This analysis focuses on a series of industry scandals that created a need for and the development of a lesbian story line on Grey's Anatomy (ABC, 2005–), resulting in the creation of a lesbian-focused fan group dedicated to the lesbian pairing, Erica_Callie on LiveJournal. The resulting constructed representation portrays authentic lesbian and bisexual characters on mainstream broadcast television, promising inclusion to those who identify with these characters.

Tanya D. Zuk is a current Communications Ph.D. student at Georgia State University in the Moving Image Studies track. She earned her MA in Media Arts from University of Arizona, and this work is the result of her master’s report. Her focus is on minority representations, particularly LGBTQ characters in media¬–television and web series specifically. Additional areas of interest include fan studies, television studies, and comic art studies. She has presented her work at a variety of conferences including PCA/ACA regional and national conferences, and the Comic Arts Conference (embedded in Comic Con and Wonder Con). Her work has been published in anthologies and reference books, as well as smaller journals. 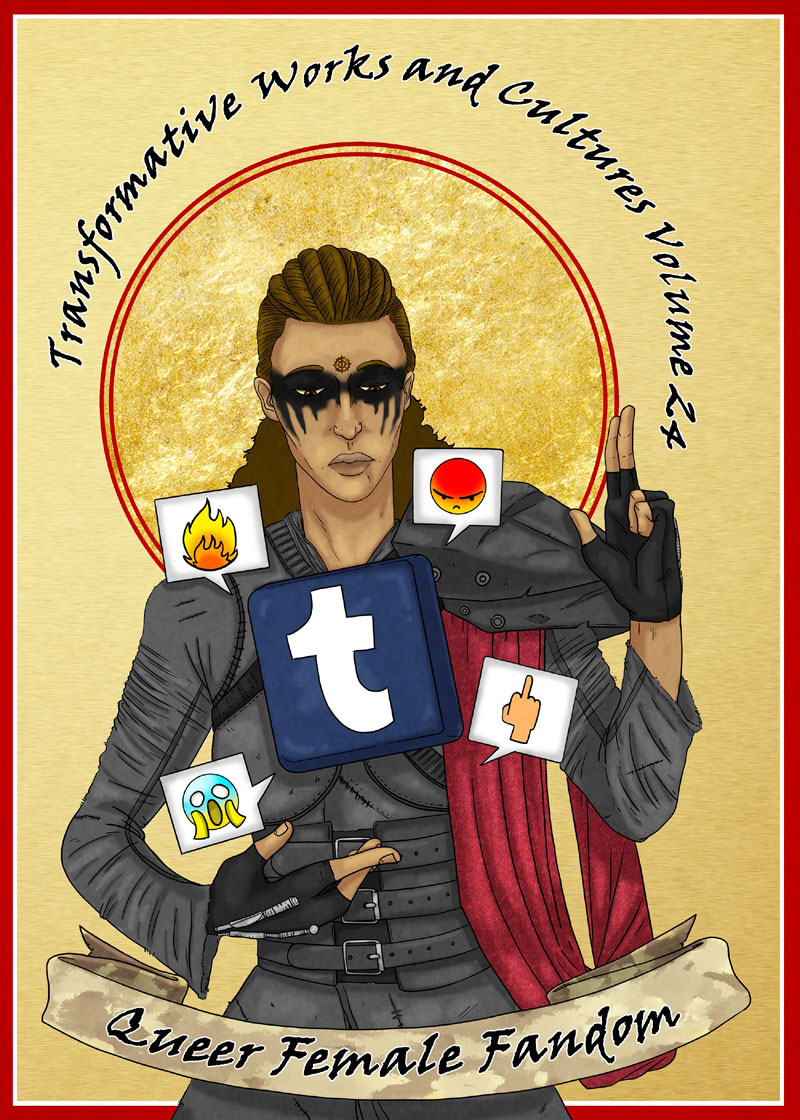