The Japanese expression "media mix" refers to multimedia marketing strategies for entertainment franchises. Although such franchises are commonly understood as being controlled by large corporations, the fans of these media properties make significant contributions to the mix, often expanding on the central themes of the source texts and queering them by rendering their subtexts explicit. In dōjinshi, or self-published fan comics, female readers create their own interpretations of stories, characters, and relationships in narratives targeted at a male demographic. In boys' love (BL) fan comics, which are notable for their focus on a romantic and often physical relationship between two male characters, the female gaze has created its own overtly homoerotic readings and interpretations that creatively subvert the phallocentrism implicit in many mainstream narratives. The interactions between texts and their readers found in dōjinshi illustrate how cycles of narrative production and consumption have changed in the face of active fan cultures. Because of the closely interrelated nature of the components of increasingly international media mixes, communities of fans have the potential to make positive and progressive contributions to the media mix ecosystem.

Assistant Professor of Japanese, Department of Modern and Classical Languages 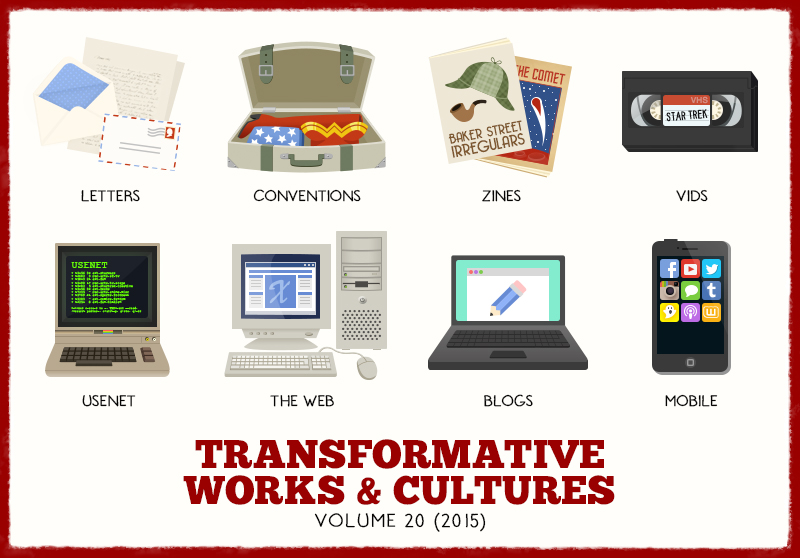