Tumblr's GIF culture and the infinite image: Lone fandom, ruptures, and working through on a microblogging platform

Tumblr's modes of looping and repetition (especially via the circulation of GIFs) offer a potential source of comfort during moments of fannish rupture. By analyzing my own responses to the ending of a favorite television series, I argue that the repetition of Tumblr—the sense of infinity that is engendered by the fact that users may see the same thing reblogged and turning up on their dashboard over and over again—can be understood as offering the potential for working through moments of affective disruption. By assessing Tumblr's sense of endlessness and the reblogging of images and GIF and GIF sets across fan blogs after the finale of the television series Hannibal (2013–15), I consider how the use of a single specific platform can relate to the absence rather than the presence of fan-created objects. In an analysis of fan engagement and attachment, I draw on Freud's work on repeating and working through to study the relationship among repetition, trauma, and the wider media. The repetition engendered by the repeated viewing of GIFs and GIF sets on Tumblr offers comfort and catharsis for fans in periods of mourning. These areas of study inform an analysis of Tumblr as a specific platform for fan engagement and this platform's use as a mechanism for reassurance in the face of moments of rupture. 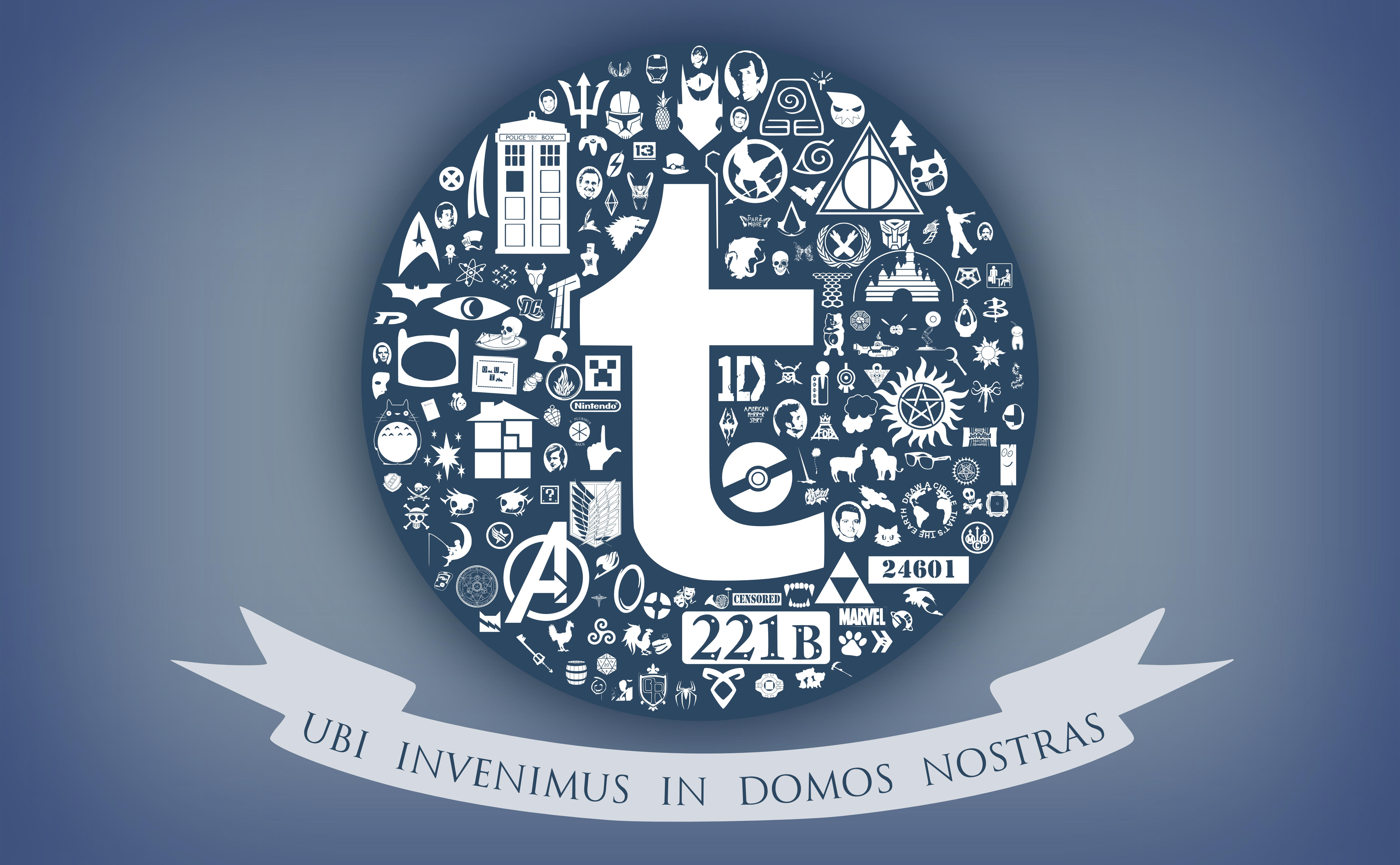